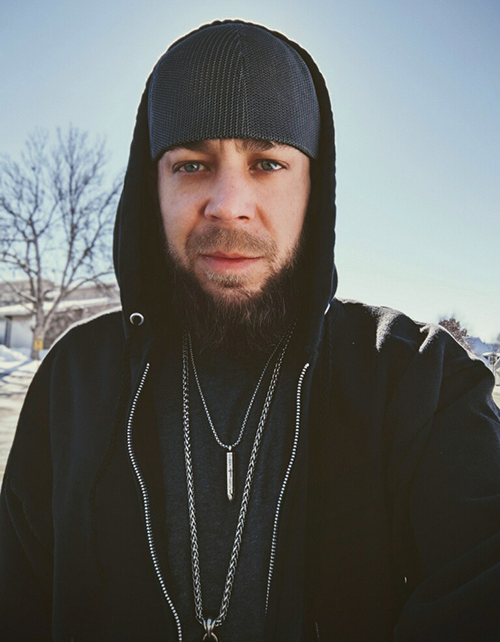 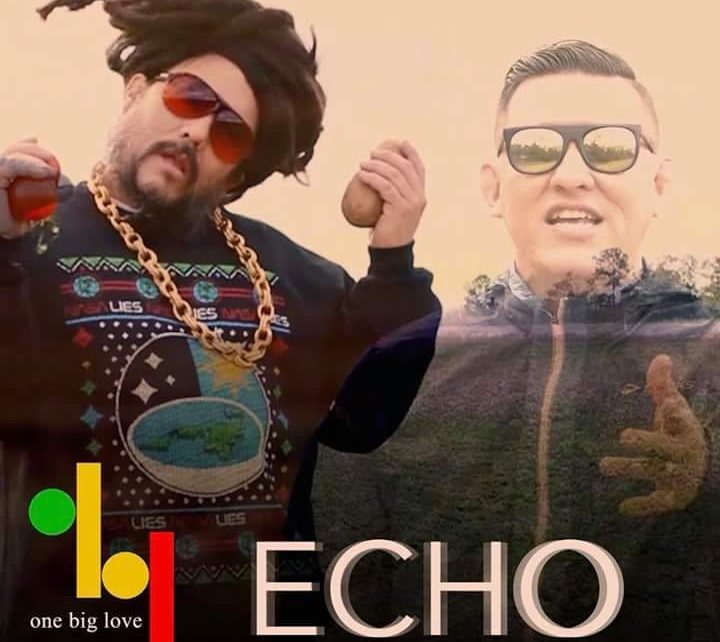 One Big Love are a folk hip hop country group from Monroe, North Carolina. Truth, love and the most high are the theme for these guys. And HEAVY bass, 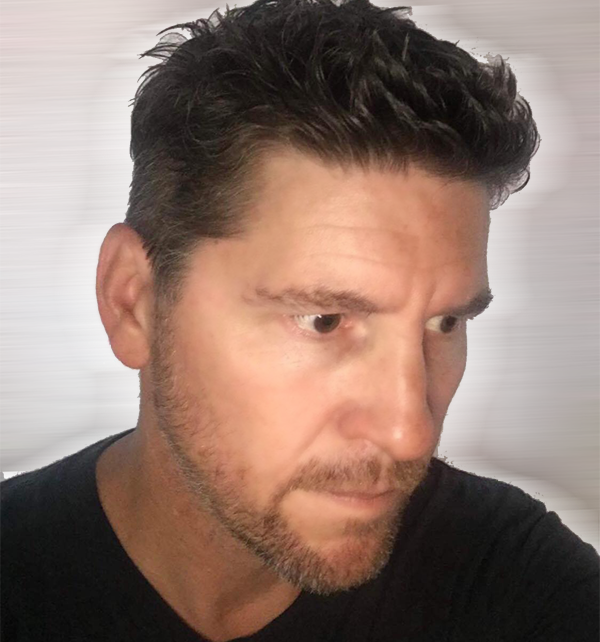 Christian Knapp is a long time member of the community who has a knack for writing catchy sing-a-long flat earth tunes. We know you will enjoy his music as

Mediabear is a multimedia and parody music artist. No better way to spread truth than through humor. They will be present for a live viewing of their work and 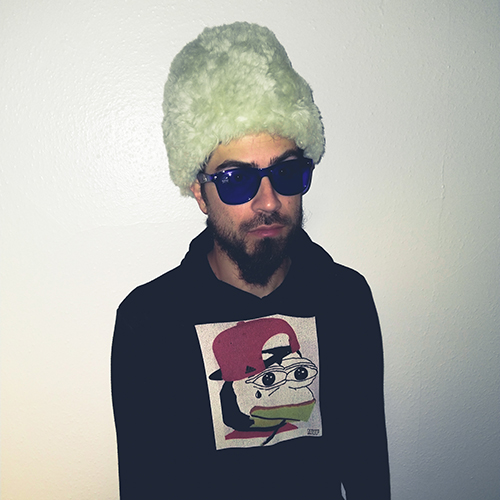 Chief Crow hails from Portland, Oregon. A long time staple in the community, his soothing psychedelic sounds are sure to bring about those scintillating cymatic waves. Listen to Chief

The Great Baldini is heading up this noodle and jam session.   You never know who may end up in the mix!   Want to get in on the jam